Torrens University MBA Separated Me From The Rest: Gareth Hallaran

Much like how a seasoned weightlifter cannot hope to develop their strength with light dumbbells, an ambitious business professional cannot climb higher without the proper training and knowledge.

This was clear to Business Engagement Manager Gareth Hallaran who, despite having over a decade of experience in the business transformation sphere, knew that the only clear path led to higher business education.

After studying a two-year MBA from Torrens University in 2014, Gareth was able to touch up his current business knowledge and build new skills that he believes has taken him to higher levels.

Prior to his current role, Gareth worked for Telstra and had over 10 years of experience across including digital, contact centres, operations, strategy and communications functions, working on projects that changed the way people connect and the way people use technology.

However, it was in the later stages of time with Telstra that he started thinking about an MBA for the next stage in his career.

“I had always known that I would go back and do further study,” he said.

“I saw my MBA as a natural progression and extension to work.

“I had a few years as a General Manager and wanted to develop my own skills while balancing my operational and business experience with a formal qualification.

Gareth turned to Torrens University, primarily due to their class scheduling and unrestrictive educational structure.

“I needed to find a course and way of completing the work which was flexible as I travelled regularly with work,” he said.

“I chose Torrens for a couple of reasons – I wanted to do an MBA and it was offered in a way that suited my needs and schedule.

“Flexibility in delivery was definitely a key consideration and it offered a number of ways to complete subjects. 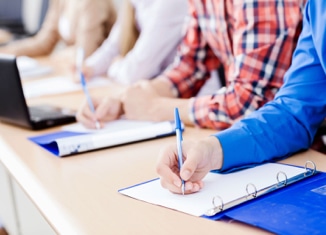 “I really enjoyed the weekend intensives – these were great for face to face delivery and meeting other students.

“The majority of subjects were completed online due to travel commitments.”

“I was able to do my MBA course work, discussions, and have conference calls with classmates while in London, New York and closer to home.

“I actually sat an exam in my hotel room in Perth.”

Torrens’ membership to the Laureate international university group and their Chifley business school were also big selling points for a prospective student, as they provided Gareth access to a greater pool of resources and established standards.

Coming out the other side

It was certainly a challenge at times, Gareth said, especially when trying to find a balance between studying and professional commitments when they simultaneously hit a crescendo.

“I focused on doing the best I could with each subject and balancing the needs of study, assignments, group work, travel and life,” Gareth said.

“It was a case of prioritisation!”

What at times seemed like a crushing workload turned out to be part of the business training for Gareth, who couldn’t help but feel like a far superior candidate when he finally left Telstra and went in search of a new challenge.

“I think that it showed I was committed and disciplined to do study and a full time role,” Gareth said.

“I was able to show I could dedicate a huge amount of time to something, which was reflected in my ability to deliver results as a general manager while also handling the workload of MBA studies.

“I believe it was the MBA that separated me from others with similar professional experience.”

Gareth also graduated from the Torrens MBA program with a greater knowledge of operations management and strategic foresight, which he said he uses regularly in his role to frame, analyse and solve a range of business problems.

“I think there’s a sense of personal satisfaction of finishing and doing well,” he said, reflecting on his experience.

“I think the most valuable thing it has given me is an additional skill set and approach for problem solving. 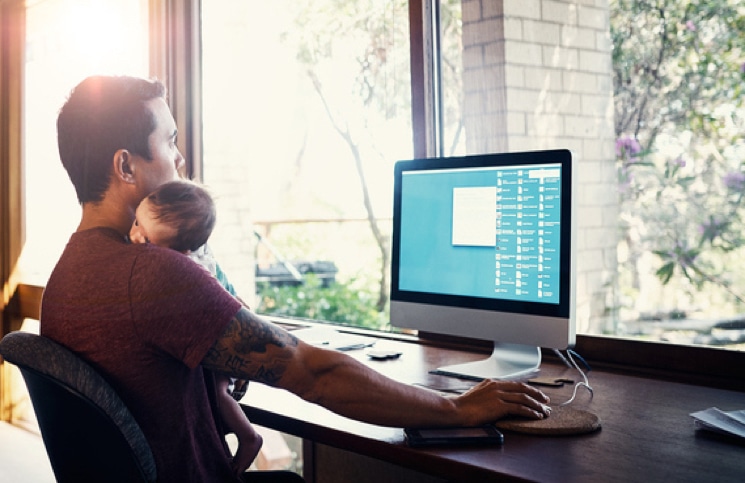 Getting The Work-Life-MBA Balance Right With An Online MBA 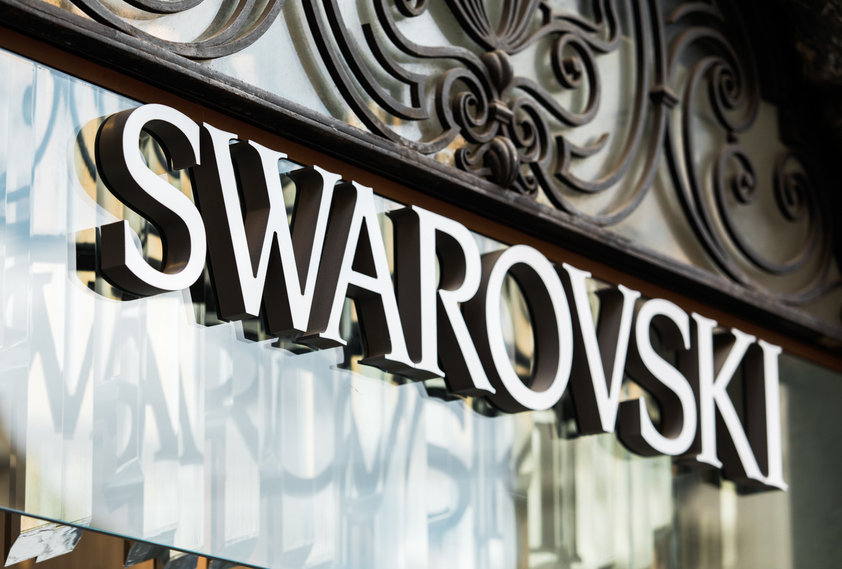 Subscribe to Online MBA to stay up to date with all the latest news and events from MBA providers.

This website uses cookies to improve your experience while you navigate through the website. Out of these cookies, the cookies that are categorized as necessary are stored on your browser as they are as essential for the working of basic functionalities of the website. We also use third-party cookies that help us analyze and understand how you use this website. These cookies will be stored in your browser only with your consent. You also have the option to opt-out of these cookies. But opting out of some of these cookies may have an effect on your browsing experience.
Necessary Always Enabled
Necessary cookies are absolutely essential for the website to function properly. This category only includes cookies that ensures basic functionalities and security features of the website. These cookies do not store any personal information.
Non-necessary
Any cookies that may not be particularly necessary for the website to function and is used specifically to collect user personal data via analytics, ads, other embedded contents are termed as non-necessary cookies. It is mandatory to procure user consent prior to running these cookies on your website.
SAVE & ACCEPT
Price tables